Finding differences between Mid tower and full tower can be really time consuming and a frustrating job too!

Considering your concerns regarding different types of pc cases , we have created a summary covering all aspects!

So now when everything is already done for you:

Don’t be lazy and give this blog a read so you can avoid ending up making the wrong decisions.

With regards to its measurements, the full tower is approximately 20 to 22 inches high whereas the mid tower is around 17 to 18 inches high.

But that’s not the only thing you’d need to consider before going for any of these. There are many other aspects you’d need to take into account. The most notable feature above all which distinguishes them is the niches they assist. Full tower is predominantly for niches that demand heavy duty CPUs while mid tower is for standard gaming and workstations.

Full tower possesses better cooling in comparison with mid tower as it is built in with smaller and larger fans which delivers commendable airflow. These fans keep PCs temperature in the required limit accompanying better speeds.

Furthermore, the full tower gives scope for further expansion and upgradation as it has enough hard drives. Moreover, it has an adequate space for your video cards, you can easily adjust them there whereas in smaller cases you will have to fix them problematically into the congested space which will surely give a messy look.

Apart from the fact that it appears really cool, its liquid cooling is far more efficient than air cooling.

Full tower’s heavy weight is considered to be atits number one drawback because if you are in the habit of wandering around with your computer frequently, you would be at a loss as it’s too heavy.

Due to its large size, cooling can be ineffective to some extent as the fan’s airflow is unable to reach the hot areas inside it.

Full tower is unsuitable for those who are trying to set up their rig on a tight budget. It is more expensive than mid tower due to its size and better functionality.

First and foremost its size is reasonable i.e not too small nor too big thus it is trouble-free to move it and can easily be adjusted in smaller spaces.

As the mid tower is closely packed, the airflow generated from 6 fans reaches every nook and corner of it with ease to cool down hottest areas thus ensuring better cooling and decreased dust accumulation.

Mid tower can be used by gamers to run modern games on it smoothly as it has up to 6 or more PCI-E slots.

As the mid tower is packed densely together, fixing issues can be a stumbling block. Cables are fitted close together hence, removing components and tracing complications can be a headache for most of you.

Now as you have scrolled to this end,

Hopefully all your concerns regarding pc cases are clear now

If any query is still there in your brain,

just comment it below and we will tackle that asap

Learn about the best pc cases 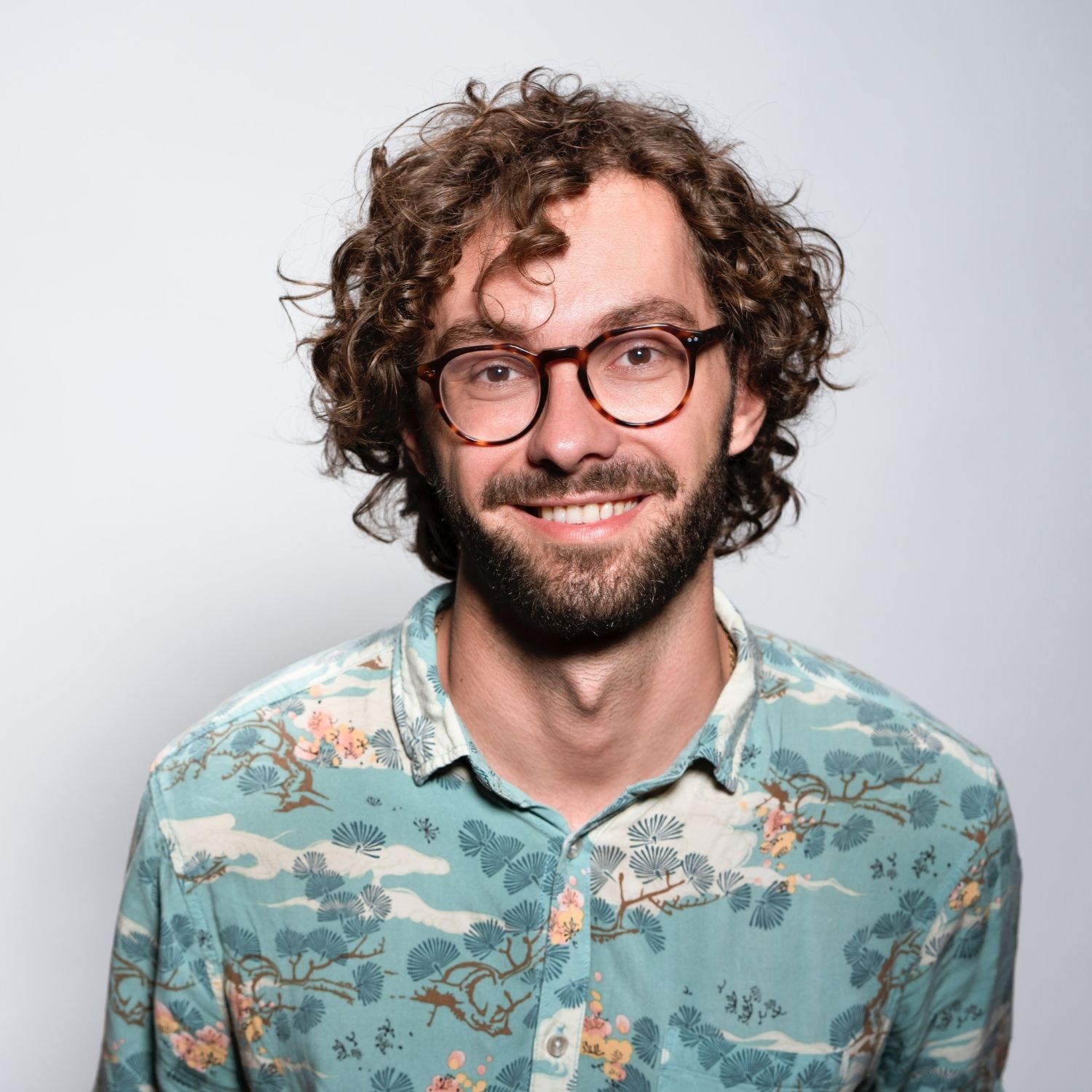